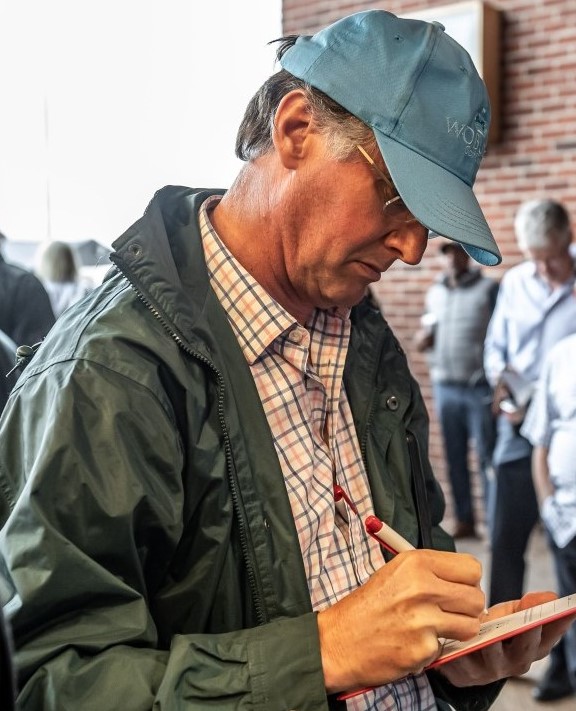 Oliver Gaisford-St. Lawrence hails from an Irish racing family, and gained practical experience at studs in Ireland, Australia and the USA before joining the legendary Derby-winning trainer Major Dick Hern. Now with an established reputation for buying quality horses, Oliver has been a bloodstock agent since 1991, and is based in Newmarket, the home of horse racing. Oliver has also managed Aislabie Stud in Stetchworth, near Newmarket, since its purchase in 2007, and also Eve Lodge Stables in Newmarket since its purchase in 2016; both are owned by long-time client, Fawzi Nass.

Having gathered a global client base, Oliver represents his clients at all the major thoroughbred sales in the Northern and Southern hemisphere, and attends all the major sales. Many of Oliver’s purchases are on behalf of overseas clients and are exported to the Far East, Middle East, USA, Australasia and Middle Europe.

Oliver has also been Chairman of the Federation of Bloodstock Agents (GB) since 2017.

"For several years now, I have used Oliver for all my business at Keeneland Sales in the States and all breeze-up sales in Europe and you couldn’t ask for better service on either side of the Atlantic." 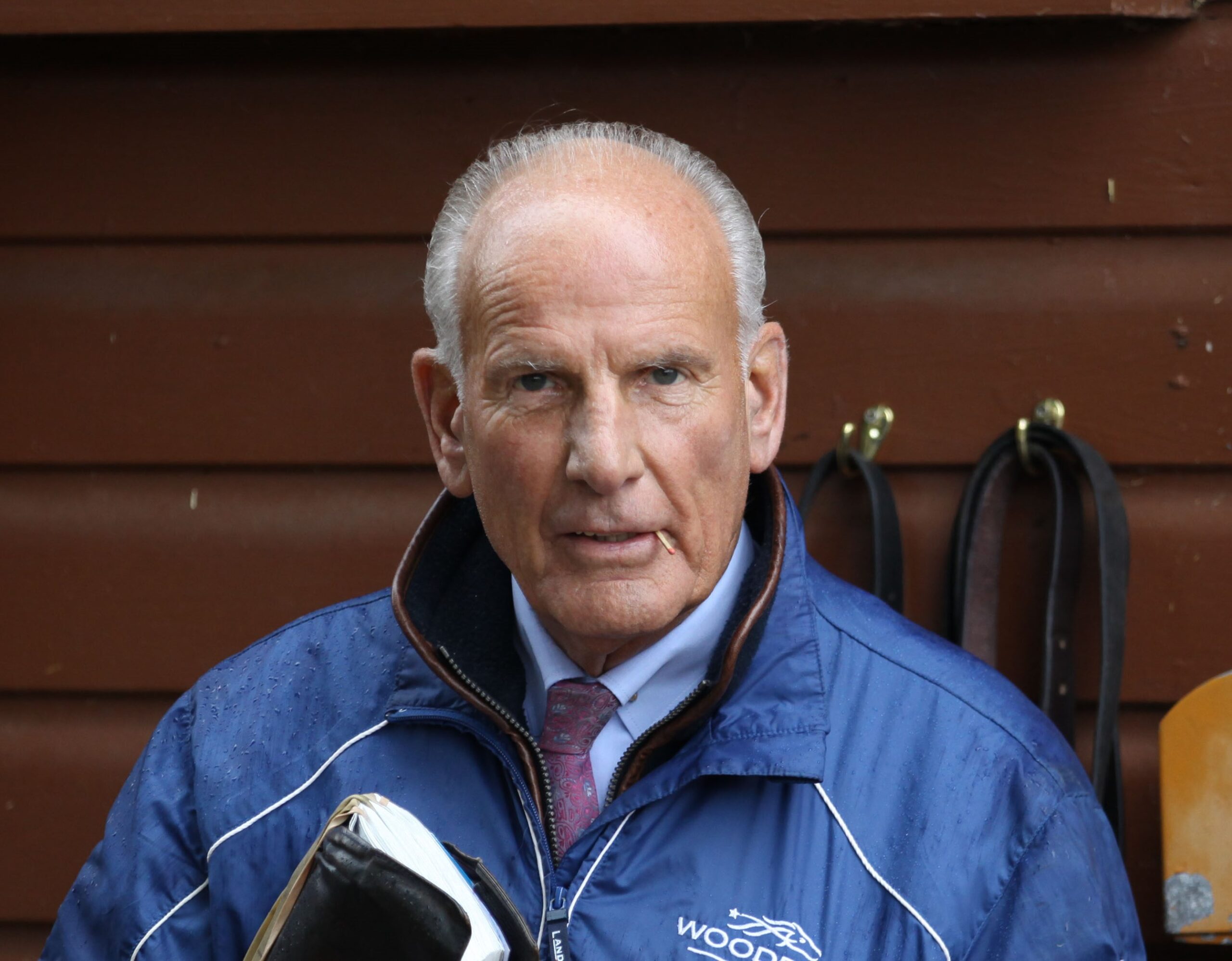 Sir Mark Prescott Trainer
"Oliver is the epitome of unyielding integrity and supreme professionalism. Over many years he has quietly built himself a reputation for success which is borne out by results on the racecourse for a group of clients that have remained with him for a long time." 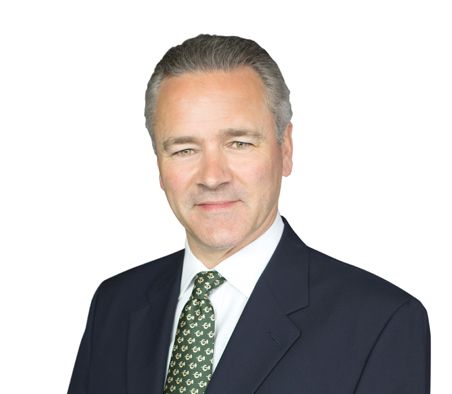