Choosing the right stallion to cover your mare is a key factor in the future success of that mare and its offspring.

Oliver & Arthur book over 250 nominations each year, and they know exactly what price stallions are trading at, and which are filling fast. Having seen the majority of stallions in the UK and Ireland and looked at a large number of their progeny at the foal, yearling and horses-in-training sales, both Oliver and Arthur are well-placed to offer advice on which types of mare suit a particular stallion and, just as importantly, which would not. Oliver and Arthur also closely monitors stallion trends, and can advise on which sires are popular with agents and trainers, and which may be less well-received.

This advice is free, with the owners of all stallion nominations normally paying a commission to an agent for booking a nomination.

OSL Bloodstock have built up a reputation as being THE people to come to if you want to buy or sell nominations attached to a stallion share or breeding right.

With our extensive list of shareholders of 250 stallions and over 1,500 individual nominations, we can help you gain access to popular and oversubscribed stallions, and to nominations that can sometimes be bought cheaper than elsewhere.

We are also very active in assisting in the buying and selling of stallion shares and breeding rights, for breeders looking to invest in a particular sire.

“We have worked closely with Oliver since 2014, and the progress that our breeding operation has made since then has been terrific. Oliver’s input on buying & selling stock and on matings has been a major factor. His advice is always considered and impartial.” 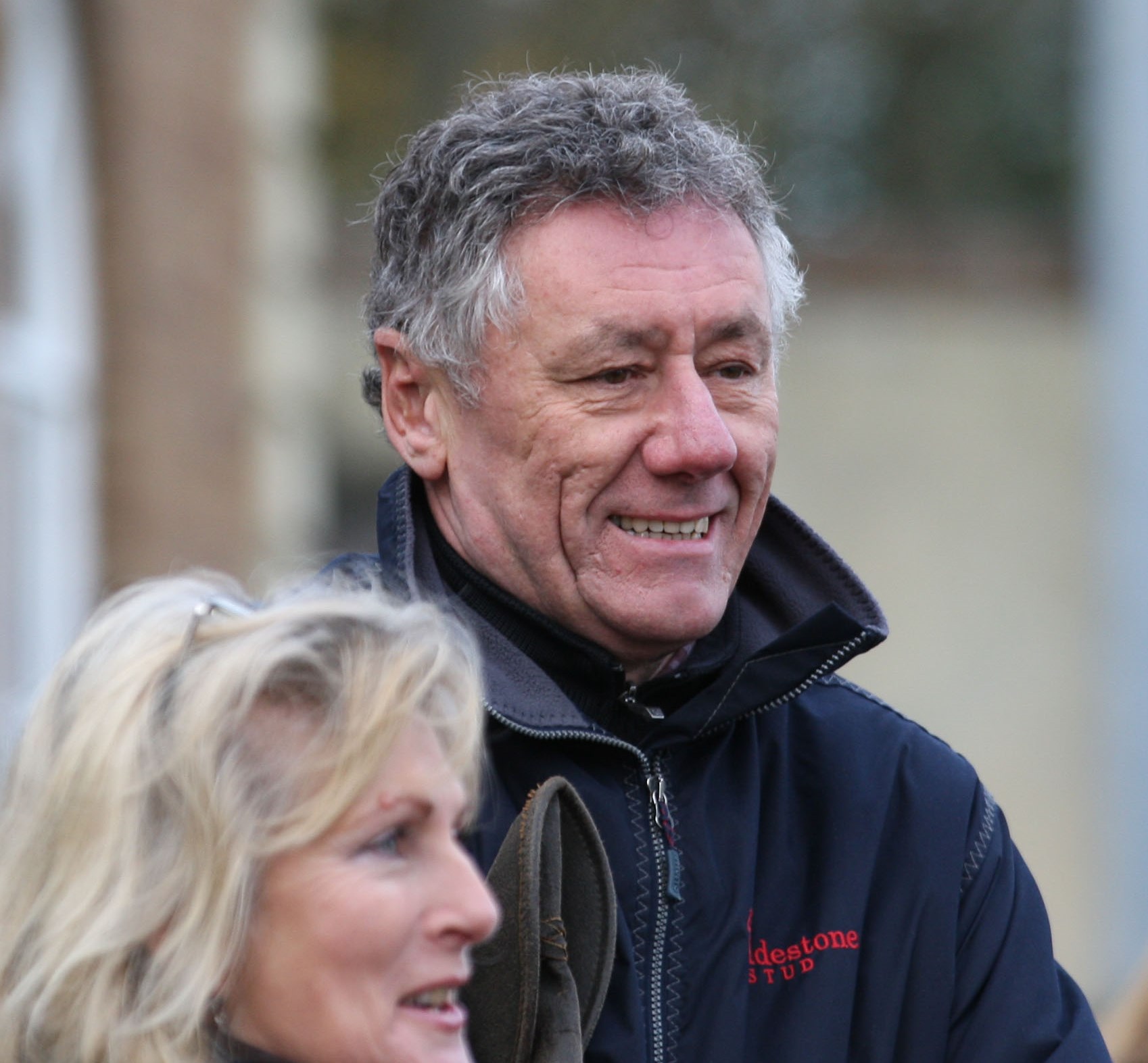 Tim & Gill Bostwick, Biddestone Stud
Breeder
“When it comes to trading stallion nominations or shares, Oliver has an unrivalled reserve of both at realistic prices.”